Going Public With Supermarket Secrets On The BBC

As an authority in shopper marketing and retail, Live & Breathe needs to capitalise on opportunities to showcase its thought leadership, and raise the profile of its senior management, particularly MD Nick Gray. 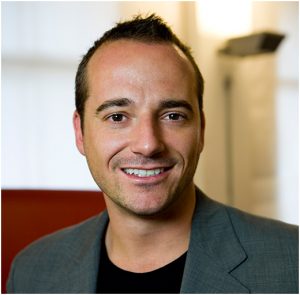 Velvet’s brief is to identify such opportunities and convert them into tangible thought leadership platforms that allow Live & Breathe to shine.

The launch of a major BBC1 series, ‘Supermarket Secrets’, in the summer of 2013 was identified as a perfect opportunity to leverage the knowledge and expertise of Live & Breathe and its MD, Nick Gray. Given the channel’s high profile, and the credibility of appearing on the BBC, it was likely that many other consultants, agencies and experts in the retail sector would also be promoting themselves for inclusion. 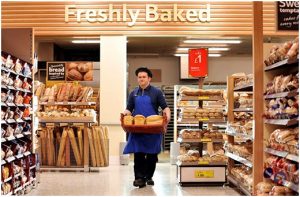 By engaging with the BBC programme makers at an early juncture, and with compelling, real-life insights about shopper habits to hand, Velvet was able to secure Nick Gray’s involvement in the programme.

The Live & Breathe MD was interviewed by presenter Greg Wallace – best known for his role on Masterchef – about what shoppers buy, how they shop, store layout and how supermarkets navigate shoppers round their stores. Nick has appeared in the first two programmes in the series – covering Summer and Autumn – with the possibility of inclusion in the Winter and Spring editions yet to be broadcast. 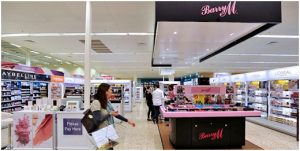 Following Nick’s appearance on the Autumn programme, Velvet advised Live & Breathe on how best to leverage his appearances. These included a social media campaign, by-lined articles and speaker opportunities, media relations in the retail trade and business press, and using the BBC profile to spearhead a new business drive.

As a direct result of appearing on the show, Live & Breathe secured a new business lead with a major UK-based multinational consumer goods company.

Velvet also negotiated; an interview with Reuters’ European retail correspondent for an article piece on mobile commerce; opinion pieces with The Drum and Huffington Post; and additional interest from BBC Radio to use Nick as a retail expert on Radio 4’s influential ‘You and Yours’ show.