When a trade show is as well known as this, it can often be hard to find anything new to say and therefore to generate media coverage. Velvet needed to find a new angle if it was to drive fresh media interest and exposure. 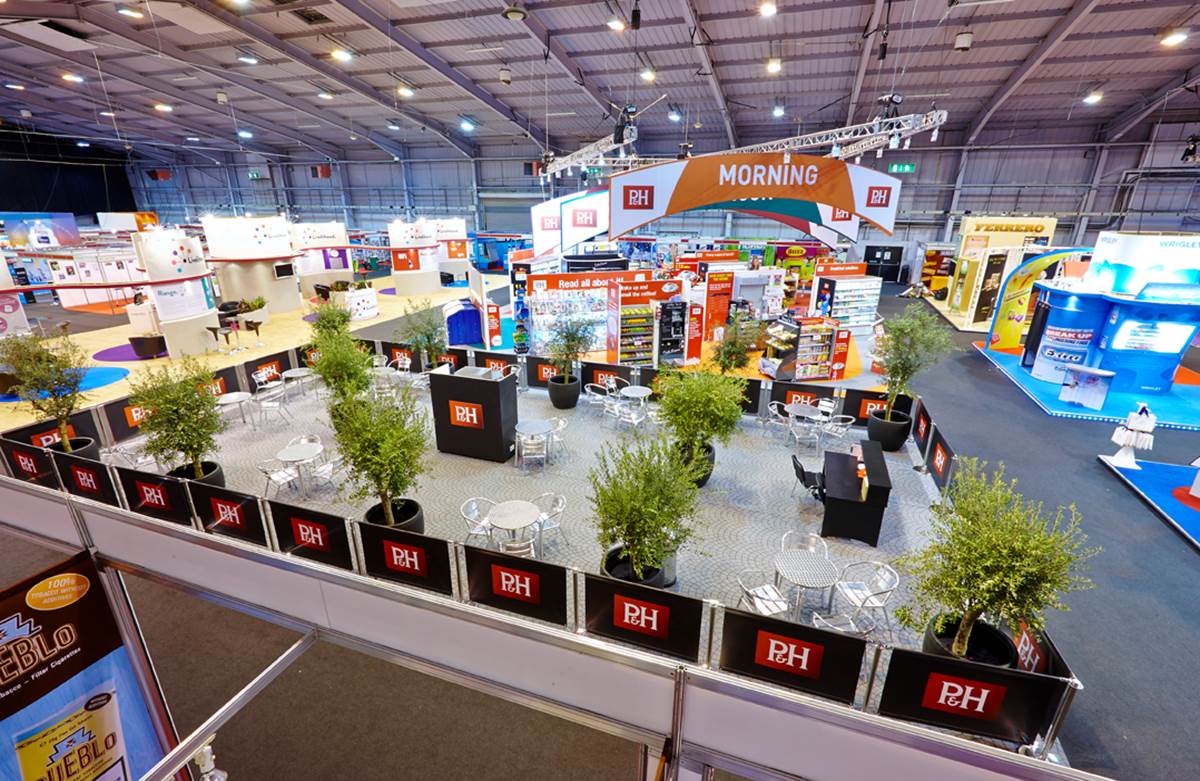 Palmer & Harvey had engaged Mary Portas, Queen of Shops, to run workshops at the show for convenience retailers.

Velvet leveraged Mary Portas’ profile as a way of driving exposure for the Pro-retail. We offered the media a sneak preview of the advice she would be offering in her workshops as a way of driving interest and attendee numbers in advance of the show.

Velvet’s remit included all PR comms pre, during and after the show, as well as running the press office at the event. We undertook all journalist liaison including a tour of the show just before it officially opened, with commentary provided by P&H marketing director. We also supported speakers and event stars, setting up and sitting in media interviews for Mary Portas, former racing driver, Alan McNish (retained by P&H for corporate hospitality) and Phil ‘the power’ Taylor.

For Pro-Retail we achieved 200 pieces of coverage across the independent retail press, regional newspapers and broadcast media, achieving a total circulation of 6 million.